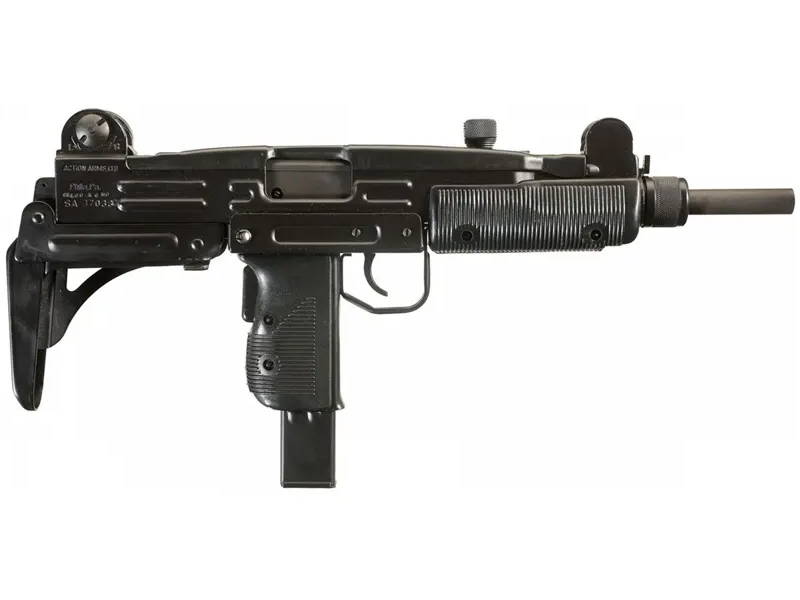 Most developed countries restrict the use of fully-automatic weapons to the police and military. They may also be subject to stricter regulations than other types of firearms. For example, the United States has strict regulations for fully-automatic firearms under the Firearm Owners Protection Act of 1986 and the National Firearms Act of 1934. Additionally, the 1986 Firearms Owners Protection Act closed the machine gun registry, making it illegal to purchase an automatic weapon unless it is already registered.