The short story, “What Happened to Ben At Classic Firearms” by David Michael Slater is a re-telling of the same story from the point of view of the protagonist, Benji. Benji is a war-hardened gunsmith who knows the value of a gun in times of dire need. One day he encounters an old friend from his war days and gets caught up in an ugly gunfight. What ensues is a shoot out that leaves Ben critically wounded and in serious condition. He requires top surgery, but Benji has other plans… 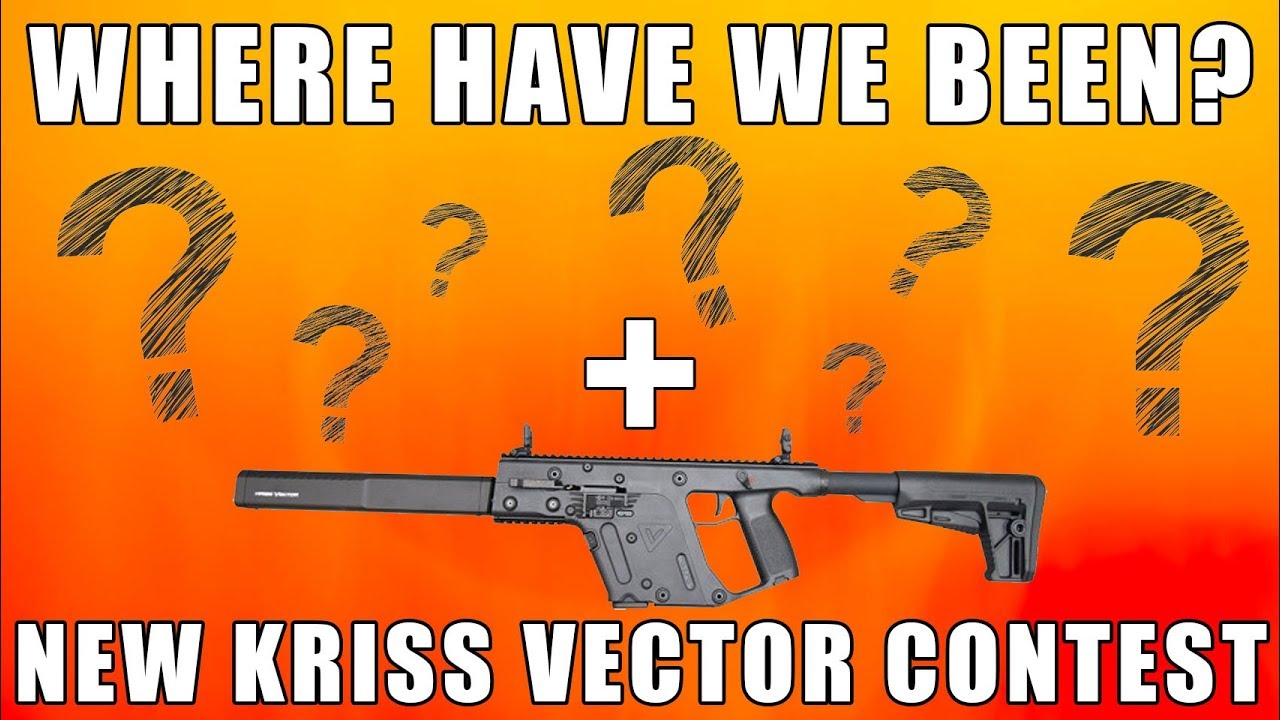 Years later, Benji gets his own job in Washington D.C. working as an agent for the newly created ATF task force assigned to trace guns coming into the country. It is there that he meets his new boss, Frank Thompson, a rough-hewn ex-marine with a volatile temper. The two team members work well together, but problems erupt when Thompson assigns Benji to track and kill the import Samsonov. Benji goes into the dangerous territory of the Russian Federation where he rends both a friend and fierce enemy. Ultimately, Benji uses his skill and guns to bring down Samsonov and his associates.

I enjoyed reading about Ben’s tough childhood and how he developed into a better man in later life. The short story’s fast pace kept me interested and entertained while the plot progressed. The supporting characters added some very good one-liners that made you think “what if the author wrote that scene?” A few pages later, I came to know what happened to Ben at Classic Firearms.

Slater also includes some historical facts about World War II and Vietnam that made the story even more interesting. There were some odd events, but that was part of the appeal. I especially enjoyed how the author made a military dog look like a mutt. That added to the humorous element of the story.

Summary: “What Happened to Ben at Classic Firearms” was a good, lighthearted historical tale that kept me entertained. Slater did a nice job writing a book about a gun control debate that was relevant. The author’s experience as an historian added some humor to the story. It would make a good read for anyone who likes historical fact books. The cover page is an “X” for parents. The book is 4th of a set of four.

Note: This is only a light Read. Slater does not cover gun control extensively. However, he does include enough material to make the reader curious and give them a decent grasp of what occurred. For the value of a quick, light read, this book is worth the cover price. Highly recommended.”